Hello, Humans. Monday morning, cat’s back. You missed me during the week?

Tuesday is a bank holiday, so the majority of the Belgians are taking Monday off. “Ils font le pont.” Belgium is on holiday. Not even the guys who are “repairing” the pavement in front of the house are working. So it’s very calm. For sure, there was some crap done by European politicians. (Have you expected something else?) The trade contract between Europe and Canada was to be signed. At first, 2 Belgian regions were against it. And refused to authorize the Belgian government to sign. The Flemish president called that a shame. Sorry sir, kit’s not a shame it’s called democracy. But with ongoing negotiations these two regions (Wallonia and Bruxelles) were convinced to sign. The Belgian prime minister had the guts to say nothing was changed in the contract. The president of Wallonia answered quite nicely:  “Do you honestly think we made all of this fuss for nothing? Sure there were changes in the contract. If not we wouldn’t have signed.” During the three days, before the official signature, there were other crappy politicians who couldn’t just shut up. Like, for instant, a commissioner from Germany. Who was kicked out of his position in Germany for being an id… and then switched to the European Commission. Claimed Wallonia is a tiny part of Europe, reigned by communists, who should just shut up. That this guy knows nothing about communication is widely known. The president of the commission couldn’t help but telling Belgium that they HAVE TO decide on their functioning of democracy. No, not them. You, Mr  Juncker.

Enough with this crap.

What’s going on in my kingdom?

Some sad news, one of the guinea pigs died. Got an infection. And died quite fast. Hope he hasn’t suffered. The turtles are hibernating. In their usual place, a cardboard box in the vegetable fridge. They will stay there till next year. April or May depending on the weather. For those who are puzzled why they are in the fridge? Save place with constant temperature. Thus an uninterrupted hibernation guaranteed. They will be weighed twice during this period and that’s it.

Crappy pure-breed and myself, we are doing what we are doing all throughout the year. Getting up with the humans in the morning. Me, a short stroll. He staring out of the window. An hour later, back to bed for a second nap. Life’s good in my kingdom at the moment.

Today’s picture wasn’t, despite of last weeks hint, taken by the preferred photographer. Just a quick shot, with his phone from my human. The quality of the picture may, therefore be sub-standard. 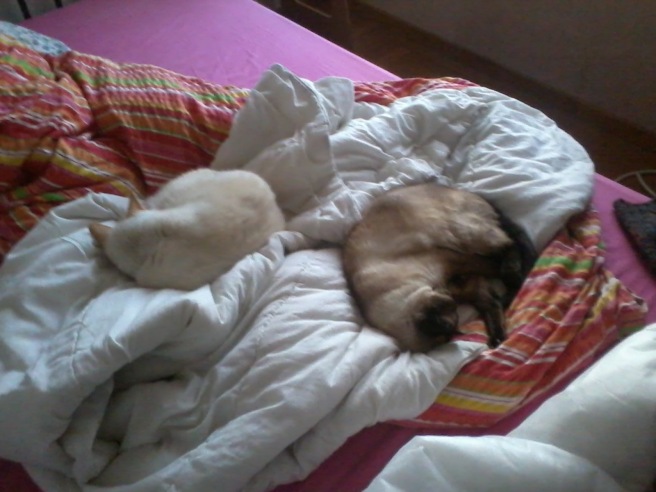 Take care of yourself

Today I’m reviewing ‘Harry Potter and the Order of the Phoenix’ by J.K.Rowling

“‘You are sharing the Dark Lord’s thoughts and emotions. The Headmaster thinks it inadvisable for this to continue. He wishes me to teach you how to close your mind to the Dark Lord.'”

Dark times have come to Hogwarts. After the Dementors’ attack on his cousin Dudley, Harry Potter knows that Voldemort will stop at nothing to find him. There are many who deny the Dark Lord’s return, but Harry is not alone: a secret order gathers at Grimmauld Place to fight against the Dark forces. Harry must allow Professor Snape to teach him how to protect himself from Voldemort’s savage assaults on his mind. But they are growing stronger by the day and Harry is running out of time …

I still don’t get why Harry can’t trust Dumbledore 100%. Why none of the members of the order tells Harry how to safely communicate with them. Not even his godfather. Nor the Weasley parents. Neither do I get why there are the offspring of Death eaters at Hogwarts. Who can do whatever they want. Why Harry gets tortured by a member of the ministry (who became a teacher at Hogwarts)? Why Dumbledore accepts Umbridge as a teacher at all?

I guess a copy-paste of my remarks to the 4 volumes before should be enough. 17.5 out of 20 points

The beauty of hand writing Source: An African Abbot in Anglo-Saxon England

I’m delighted to have author, Lynette Creswell on my blog today. The last time Lynette popped over for a chat, it was to talk about her fantasy novels – you can read that interview HERE…

Can you hear that? Can you feel it?

I will answer the question myself (although it should be questions, but who cares?).

No, you can’t. You’re not here physically and even if, there is nothing. The work is finished. No strange people, no strange smell in the house. Doors and windows are closed. No drag. Close to paradise. Just close. As I mentioned already, now there are other people in front of the house digging up the pavement. A constant noise but a bit like having a radio playing. A background noise. Only in front of the house. My playground stays calm. There is no one. No human, that is. It might (No, it will) bring some changes to the daily life of my humans. It looks as though they have no longer access to the court yard by car from this afternoon on. That’s why they were constantly coming and going last Saturday. It’s announced that the work will go on till end of next month. If you have a look at what these guys have already done, you know why. They started 2 weeks ago digging up the pavement in front of the school. They will one day replace the top layer with something that looks nicer. One day! They haven’t yet. At the moment, the pavement in front of the school isn’t useable. It’s a dig site. And they will do the same on the other side too. At the moment they are doing the same in ‘my’ road. Digging up, doing some work. But not closing. Which means no access to court or garage for the people living on this side. Thus, they have to park their cars on the opposite side. Where parking is forbidden during the day. On one hand logic because they are working and need some space. On the other hand, not so. The majority of people living in this area are of an advanced age. Already retired, not leaving for work in the morning. Where do they park their cars? And some of them are of reduced mobility. They have problems walking and carrying their shopping. That’s why they are using their cars. Which they can’t really at the moment.

After 4pm parking is allowed on the opposite side. Great. You got a dig site on the right and parking cars on the left. In the middle you have a cars width of space. Trespassing the road is forbidden by signs on both entries to the road. Does anyone care? Exactly, not a soul. The road is not your only way. You could go around it. You may need a long drink glass more of gas. But that’s it. Still, no one cares. That Belgian drivers are the worst in Europe isn’t just a rumour.

Today’s photo is the last of the nut series. As you should know by now, it was taken by my personal photographer. And she has to take some new photos of me (HINT!). 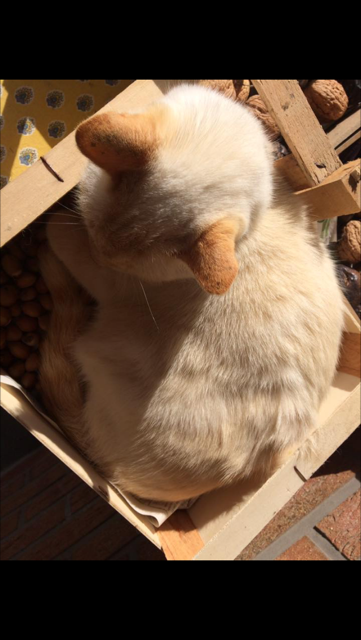 See you next week with more human follies

Take care of yourself (and others)

My train of thoughts on... 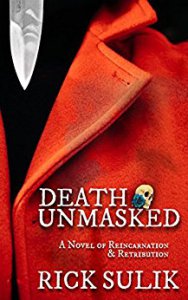 The author sent me an ARC of this book (epub format) in exchange for an honest review.

A reincarnated evil is stalking the women of Houston. With each murder, the madman quotes an excerpt from the Oscar Wilde poem, “The Ballad of Reading Gaol.” A huge smokestack belching smoke, a ragged flea market double-breasted wool coat, and an old antique picture frame, bring the distant past back to haunt Houston Homicide Detective, Sean Jamison. With those catalysts, Jamison knows who he was in a past life and that he lost the only woman he could ever love. Searching for his reincarnated mate becomes Jamison’s raison d’être as he and fellow detectives scour Houston for a brutal serial killer. The memory of timeless love drives Jamison’s dogged search for a serial killer, determined to finish what he started decades earlier. 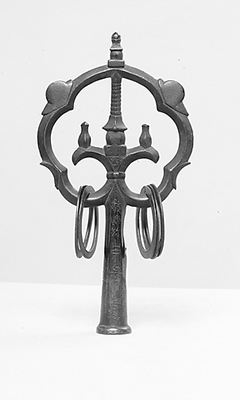 Bhikkhu Zhi Chang, a native of Gui Xi of Xin Zhou, joined the Order in his childhood, and was very zealous in his efforts to realize the Essence of Mind. One day, he came to pay homage to the Patriarch, and was asked by the latter whence and why he came.

‘I have recently been to the White Cliff Mountain in Hong Zhou,’ replied he, ‘to interview the Master Da Tong, who was good enough to teach me how to realize the Essence of Mind and thereby attain Buddhahood. But as I still have some doubts, I have travelled far to pay you respect. Will you kindly clear them up for me, Sir.’

‘What instruction did he give you?’ asked the Patriarch.